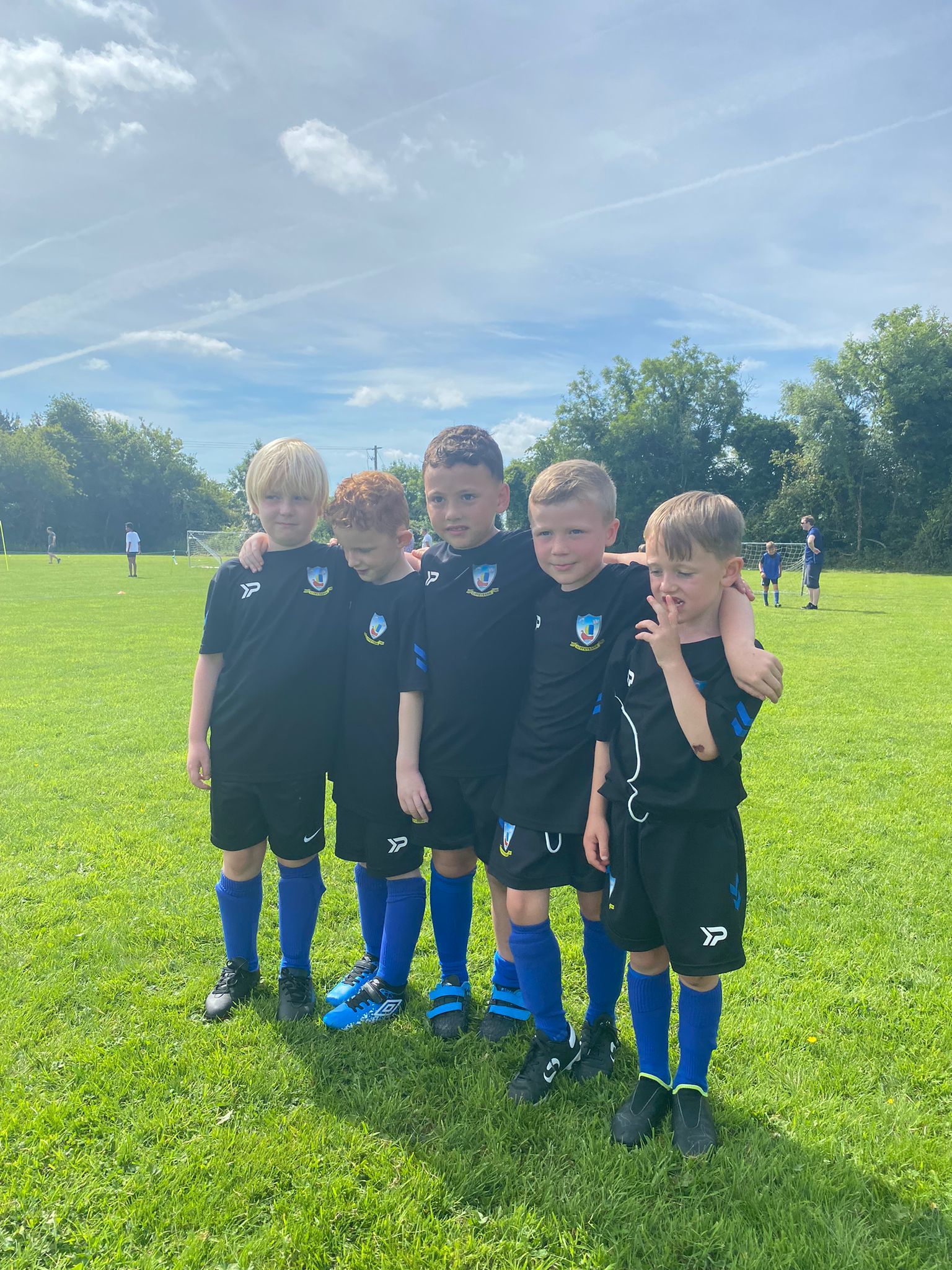 Liffeybank's Under 8 boys (2015) played their first games on Saturday 16th. The lads took part in Kill Celtic's very well run tournament against teams from Naas, Kill Celtic and Bedford. This was a massive learning curve for the young guys but one that will stand up to them when they start their League Campaign in September. 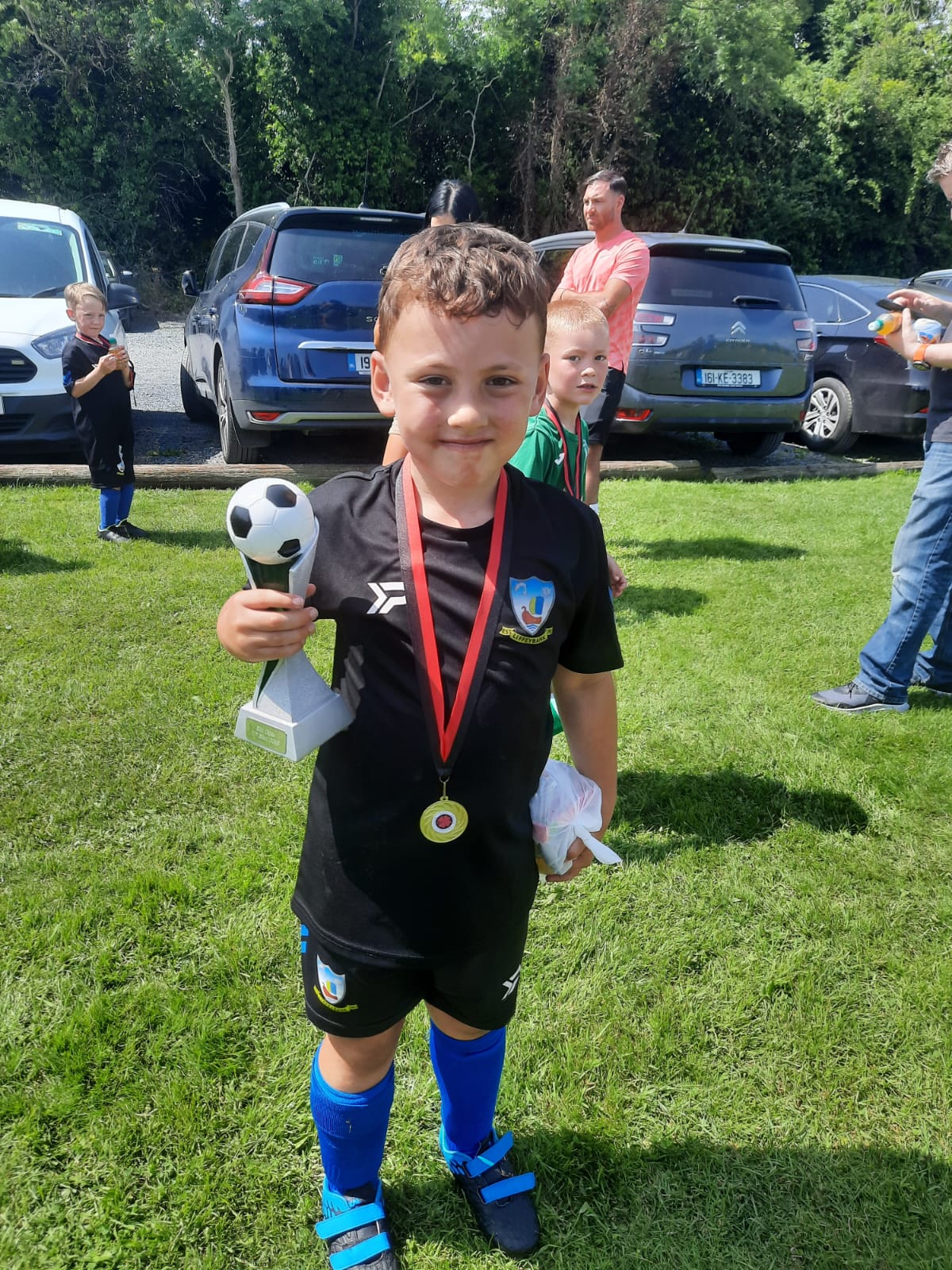