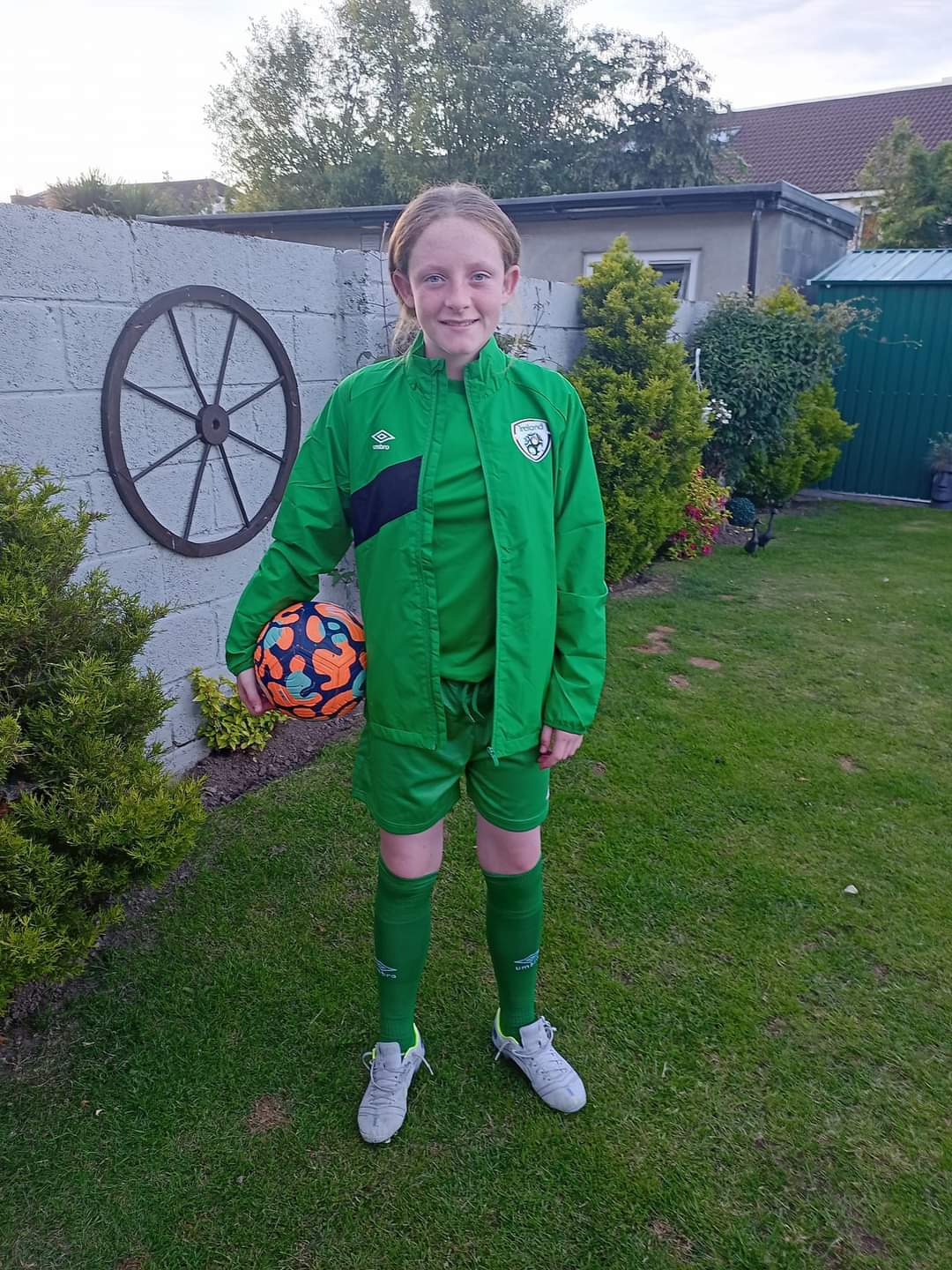 Melissa from our talented Under 13 (2009 / 2010) squad moves onto the next phase on the FAI Emerging Talent Program. Over the last year since she has joined the club Melissa has progressed onto the MGL Under 13 Academy Squad and also into the FAI set-up.

The now Under 14 side is looking for players (2009 / 2010) to supplement the squad. The team will be playing 11-A-side football from September. If you know of a player that wants to push themselves playing at a good level in the Metropolitan Girls League get in touch with manager Simon Coburn (0831175785) or contact us through our social media platforms.